Since its release in February 2017, many responses I have received from happy readers of The Tramp have been encouraging, flattering — even inspirational (ego-busting, my wife suggests). From the music’s perspective, listeners have commented that the thirteen songs on the CD take on a completely different meaning once one has read the story — which had always been my intention because the development of those songs were tightly interwoven with the emergence of Robert Aitken’s tale.

A number of “so, what happened to Robert Aitken?” or “when’s the next book coming out?” questions have been asked of me but, being happy with how the tale ended: enough ‘loose ends’ to be satisfying, but hopefully not so vague that the reader has felt as if someone has ripped out the final few pages, I’ve always answered that the story had run its course. One will just have to use one’s imagination and create one’s own scenarios.

All done and dusted. Surely. 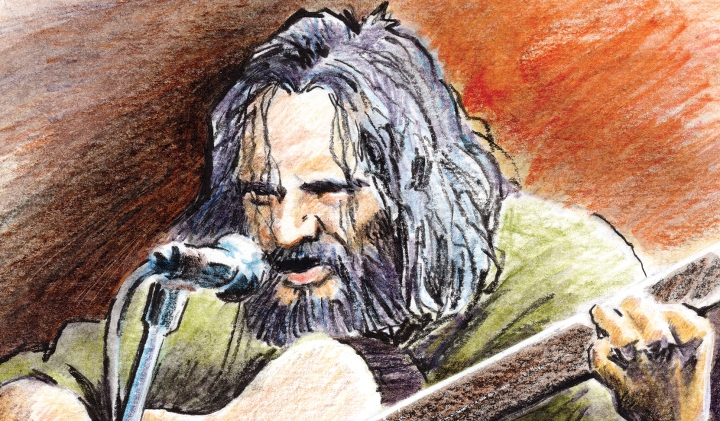 But then, someone said something; I can’t remember who it was, or what was said. Perhaps a more experienced author would know when to let sleeping dogs lie, but not me. I, too, began to wonder … so, what DID happen to Robert Aitken?

For a while I ignored the temptation, I mean I WAS happy, after all.

And then, one frosty morning several weeks ago I was out walking the dog when Robert came to mind. I thought about his life and the final chapter, and before I realised what I was doing I had activated voice record on my phone and began talking. By the time I had returned an hour later I had the bare bones of The Tramp 2, or whatever the title will be.

I swanned, or tripped, into the house and blurted to Kathy everything that had found its way from head to phone. I waited, expecting her to tell me to let it go, but all she said was “I’ve come over all goose-bumpy”.

I allowed the concept to percolate for several weeks while I focused on a couple of fairly sizeable design projects, until the other day, when I sat for a couple of hours and started to put words on digital paper.

How long will this take? I have no idea but, judging by the The Tramp, at least two years. I am juggling a book of short stories and two other manuscripts, all in various stages of progression, but as Robert Aitken is as close to me as a sibling, I’m sure his story will kind of rise to the surface.

For any who would love to know what did happen to Robert … watch this space.